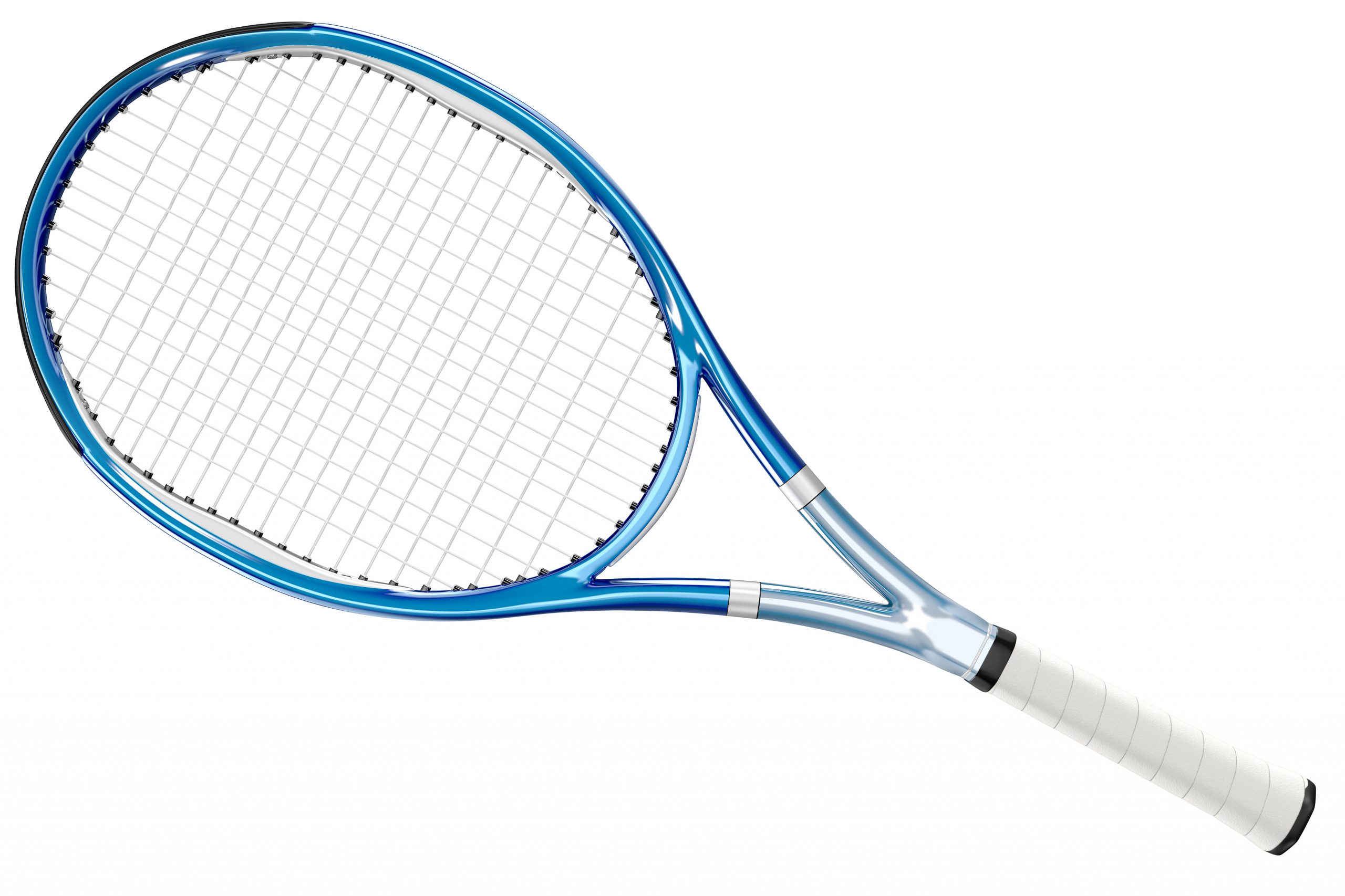 When you think of the competitive game of tennis, a scenic mountain bike ride, or an exhilarating game of paintball, what comes to mind?

For decades, the use of custom aluminum extrusions from Minalex in the active consumer products market and the company’s fundamental contributions to sports equipment has been a winning collaboration.

Consider the tennis racket: Minalex produced the first aluminum racquet frame made completely of extruded aluminum. Throughout most of tennis’ history, rackets were made of laminated wood, with heads of around 65 square inches. In the late 1960s, Wilson produced the T2000 steel racket with wire wound around the frame to make string loops, just when interest in the game took off and continued into the 1970s with the popularity of American player Jimmy Connors.

The metal framework surrounding the tennis racket had been invented, but except for Minalex, a leading aluminum extrusion manufacturer in the usa, there was not a company who could produce it. The wall was 25-thousands-of-an-inch—and no one could accommodate the wall thickness. Tennis rackets have a weight limitation, and crafting the rim out of aluminum gives it the strength needed, and makes it as thin and lightweight as possible. The agility of the frame is key, and from 1966 through the mid-1980s, Minalex created tennis rackets for Wilson and other major tennis brands. In fact, they proudly still have a spot where the dies for the rackets are stored.

Minalex has also created the tire rims for Trek bikes, and other high-performance cycling brands since the 1990s, when mountain biking and spending time in the great outdoors was rapidly becoming a part of the American way of life.

The first bicycle-tire rim dates back to Germany in the early 1800s, and since then have experienced continuous refinement. Just as you cannot ride a bike without the tires, the rims that support the tires are truly foundational and functional. The rims’ power resides in the weight and strength of the part itself. The Trek Company needed a custom aluminum extrusion company to create the rims they needed. The rim’s required wall thickness was 25-thousands-of-an-inch, a tolerance so precise, that it was beyond the capabilities of traditional aluminum extruders. They found a unique and trusted partner in Minalex.

Paintball, a relatively young sport, was first played 30 years ago in 1981, but in the 2000s it became increasingly popular with individuals and teams, played competitively at corporate retreats and engaged by “weekend warriors”.

It is another sports activity where Minalex became an integral part of its history–by creating the paintball gun barrel—a most critical piece of equipment. The barrel quality on a paintball gun gives an increased accuracy, as well as consistency; the manufacturing has to be precise. Working with brand leader Tippmann, Minalex ensures each gun barrel aids in adding distance and precision to the game.

Minalex also develops parts for wearable technology devices used for communication, as well as for accent components for high-performance motorcycle brands worldwide. What catches your eye driving riding down the road may be a creation of Minalex, family-owned and founded more than 50 years ago; a company that continues to be at the forefront of manufacturing high-tolerance, small-profile custom aluminum extrusions.

If you have an athletic consumer product that requires a custom aluminum extrusion, easily upload your design for a quote today.