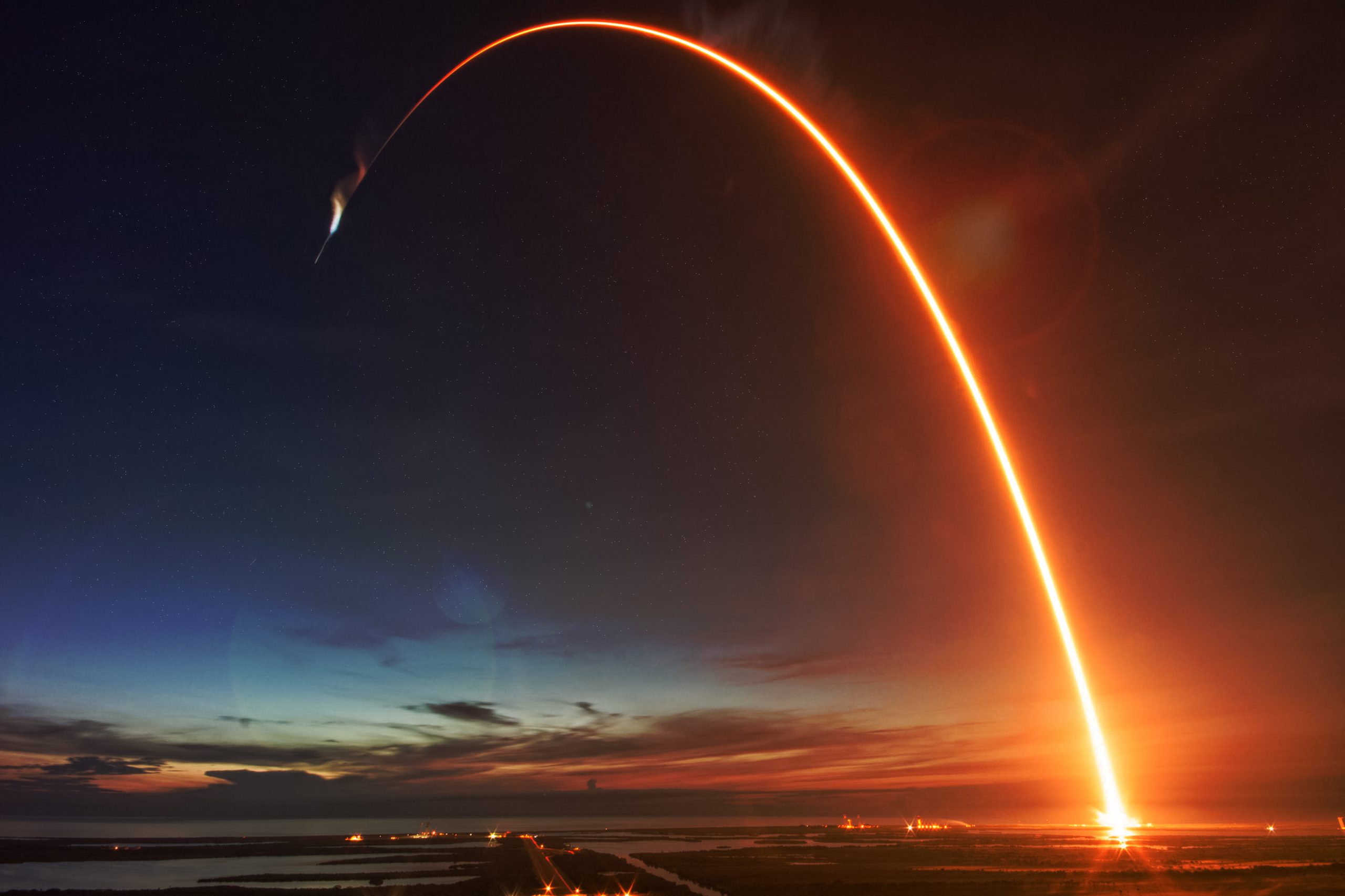 Custom Aluminum Extrusions Made With Extreme Precision In Mind

When the success of a part is determined by how well it helps destroy itself, these circumstances might give its manufacturer a moment of pause.

Such is not the case with Minalex, the manufacturer of miniature custom aluminum extrusions. With headquarters and facilities located in Whitehouse, NJ the fifty-year-old family-owned company supplies parts to a long list of clients in industries that includes military, healthcare, medical, lighting, construction and of course, aerospace.

Trusting Minalex To Do The Work Right

The specific type part we’re talking about is most commonly referred to as a blasting cap, and the steady, reliable parts performance and the successful client relationship that has developed with one Minalex client is the result of fail-safe extrusions that deliver explosive results. Literally.

“The quality of our miniature extrusions are generally judged on a variety of precise performance characteristics, longevity being one of the most important,” states Michael Casey, Vice President of Sales & Planning for Minalex. “In the case of a blasting cap, longevity really isn’t this particular client’s primary concern.”

Blasting caps serve a variety of purposes, all of which end with a “bang.” The particular extrusions that Minalex produces act, among a variety of applications, as essential pieces for self-destructing missiles and blowing off the canopy of fighter jets to facilitate pilot ejection. Further away from the earth’s surface, blasting caps are used to separate the stages of a rocket. In achieving this, the tube expands and runs through the blasting channel like a fuse which separates the rocket stages in the correct, measured way.

Leading-edge companies such as SpaceX and Northrop Grumman use blasting caps that incorporate miniature aluminum extrusions from Minalex to help propel advanced communications equipment into orbit around earth and send exploratory payloads out into the farthest reaches of the universe. Most recently, Minalex blasting caps were used on the Northrop Cygnus NG-10 Rocket launched on Saturday, November 17th to transport materials and fuel to the international space station. Closer to home, so to speak, Minalex blasting caps have found their way underwater in submarines, where they’re utilized in ballistic missiles.

Composed of 4/9th pure aluminum, the five different blasting caps that Minalex supplies range in size from less than 1 inch to an outer diameter of 1/2 inch, and are then precisely swaged down to their final form. Under these circumstances, contamination avoidance in manufacturing is of paramount importance, and Minalex has developed systems to ensure that precise specifications have been achieved. In one procedure, the material-handling container is changed the night before and manufacturing runs occur immediately early the next morning which virtually eliminates material contamination. In instances where Minalex parts are used in Military systems, stringent MIL and QQ specs apply, something for which the company has been certified and re-certified for many years.

Once manufactured these Minalex extrusions are reduced in diameter by a process known as swaging, which stretches the extrusion resulting in a reduced diameter. It is not unusual for a typical eight-foot piece to be swaged numerous times for the proper volume of accelerant to be placed, resulting in lengths as long as 100 feet.

Minalex regularly fills orders several times a year with quantities that can be as small as two or three billets all the way up to very large orders in quantities as large as forty billets.

“We’re one of the very few manufacturers who are both capable and willing to produce blasting cap extrusions,” Michael Casey concludes. “Highly skilled and experienced crews, cost factors, reporting, and the extremely demanding quality standards we’re called upon to meet are too challenging for most, but they’re something we provide on a regular basis.”