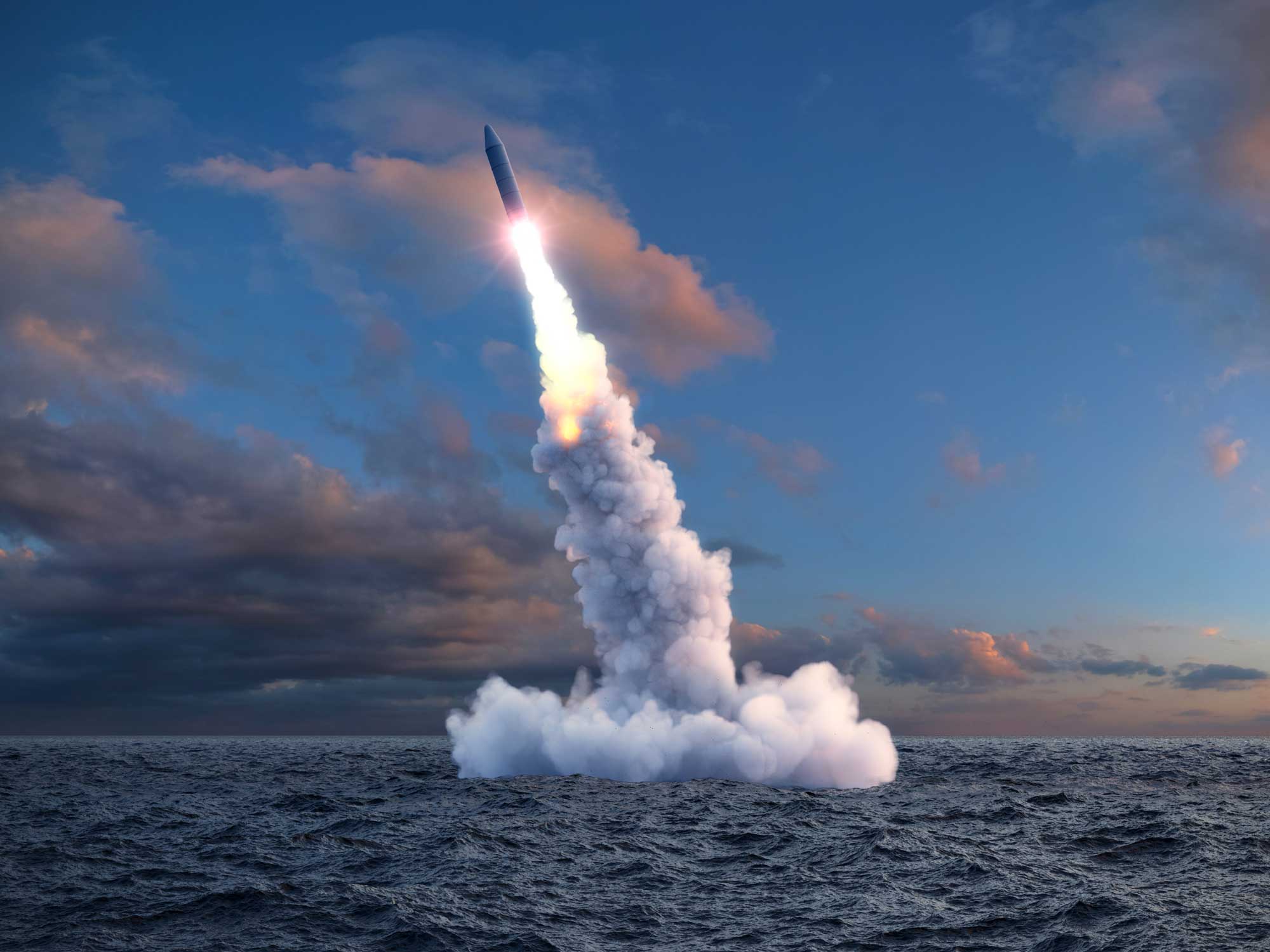 Minalex, a miniature aluminum extrusion manufacturer, extrudes aluminum that is an essential element of the electronics containment that is attached to the U.S. Military’s Intercontinental Ballistic Missile (ICBM). Every single component of this highly sophisticated weapon must be manufactured with extreme attention to quality, tolerance specifications, design and engineering.

The ICBM is a submarine-launched ballistic missile (SLBM) equipped with multiple independently targetable reentry vehicles (MIRV). The Minalex extrusions are mounted to the outside of the missile, where electronics and wiring run along the various stages of the missile, individually triggering the different actions the missile takes in flight. When the electronics are run along the outside of a missile, a cover slides over them very tightly, fitting perfectly to the channels on the aluminum retainers extruded by Minalex. In all, there are three individual extruded pieces, which are then sent for finishing to become a total of six missile parts. The parts’ final use are as an essential element of the conduit retainer on the outside of the missile.

Imperfections in any of the extrusions could cause the missile to navigate incorrectly or fail during flight, resulting in a potential disaster. Minalex, with extensive experience creating custom extrusions according to extremely exacting specifications, is well-equipped to provide the highest-quality extrusions for these missiles to avoid this sort of scenario.

Minalex’ Extrusions on Submarines Around the World

The missiles are currently being used by the U.S. and U.K. military nuclear submarines. The U.S. Ohio class submarine currently in service holds up to 20 missiles, but is capped at a lesser quantity due to international regulations. A new class of nuclear submarine is in development and will hold 16 missiles for the U.S. military and 12 for the U.K. military. The submarines’ main purpose is to house the missiles—their engineering, design, and development is based on their ability to hold, maintain, and launch the missiles. As expected, everything is developed with optimal missile performance in mind.