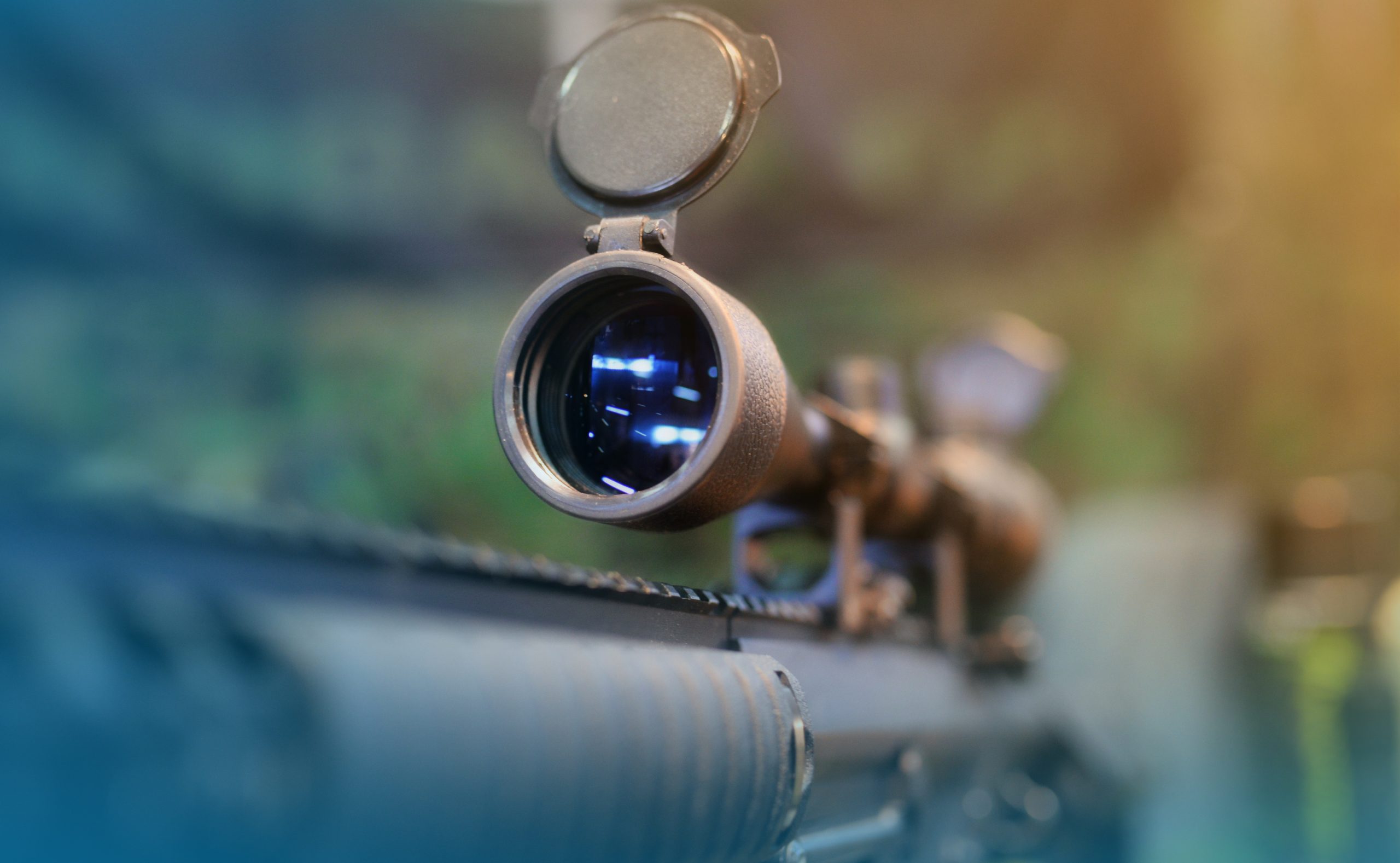 Travel to American military bases or theaters of conflict around the world where U.S. soldiers are engaged and there’s a good chance a Minalex miniature aluminum extrusion will be there.

Where you’re most likely to find them are as an integral component of military rifles referred to as the Picatinny rail. The Picatinny rail or Pic rail for short, also known as a MIL-STD-1913 rail, or Standardization Agreement 2324 rail, is a bracket on firearms that provides a standard mounting platform consisting of rails similar in concept to the earlier commercial Weaver rail mount used to mount telescopic sights.

Whereas the earlier Weaver design is based on a low wide dovetail, the Picatinny variation has a more pronounced angular section. Designed to mount heavy sights of various kinds, a great variety of accessories and attachments are now available and the rails are no longer confined to the rear upper surface.

The Picatinny rail goes back to the early 70s, deriving its commonly referred to name from the Picatinny Arsenal in New Jersey, USA where it was originally tested. The title was chosen to distinguish it from other rail standards at the time. The rail comprises a series of ridges with a T-shaped cross-section interspersed with flat ‘spacing slots’. Scopes are mounted either by sliding them on from either end by means of a “rail-grabber” which is clamped to the rail with bolts, thumbscrews or levers; or onto the slots between the raised sections.

Over time, Picatinny rails have become the industry standard for suppliers of firearms like rifles and semi-automatic weapons to the military. Minalex has been supplying these lightweight, precise-tolerance aluminum extrusions to military contractors for more than thirty years. Michael Casey, Head of Extrusion Applications and Design at Minalex, says, “We have had outstanding relationships with a number of military contractors whose specifications requirements are very demanding, but meeting them is not a challenge. It’s something we do every day.” Among the many Minalex clients are Williams, Weigand and Trijicon, considered to be the “Rolls Royce” of gun sights.

The Picatinny rail was originally designated for mounting scopes atop the receivers of larger caliber rifles, but once established, its use expanded to other such accessories as tactical lights, laser aiming modules, night vision devices, reflex sights, foregrips, bipods, and bayonets. Because of their many uses, Picatinny rails and accessories have replaced iron sights in the design of many firearms, and they are also on the undersides of semi-automatic pistol frames and grips.

In supplying Picatinny rails to their clients, Minalex extrudes the parts in eight-to-twelve foot lengths, depending on the specific circumstances. When rails are used to accommodate the attachment of a variety of different scopes and accessories, tight tolerances are called for. However, if a rail is required to accept only one specific type of scope, the tolerances can be extremely tight. Michael Casey adds, “The ability of a Picatinny rail to firmly anchor a gun sight and maintain its integrity under combat conditions requires incredibly tight tolerances as precise as +/- .002 of an inch. Meeting these specifications is well within the range of our manufacturing capabilities.” Minalex is one of a select few companies who can accommodate these extremely precise dimensions.

In addition to the manufacturing of Picatinny rails, Minalex offers a full range of custom aluminum extrusion finishing services including machining and anodizing. Michael Casey concludes, “At Minalex, we’re proud to do our part in supporting our military contractor partners efforts to provide the U.S. military with the arms and equipment necessary to perform their duties at the highest levels.”